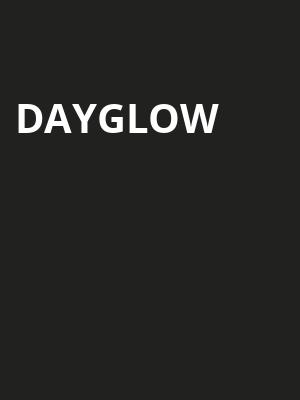 The Harmony House Hits The Road!

Sloan Struble, better known as Dayglow, is hitting the American road this fall on the Harmony House Tour! Joining Dayglow on the 28 date tour will be Nashville-born-band Arlie. Supporting his most recent album, you'll experience tracks including 'Something', 'Medicine' and 'Crying On The Dancefloor' live!

In 2016, Struble began his career under the name KINDRED and released his first album. A year later, Struble when on to rebrand himself as Dayglow and welcomed guitarist Nate Davis, bassist Eric Loop, keyboardist Nico Fennell and drummer Brady Knippa. Since then they've been making a blend of indie-pop and alternative music which has been inspired by the greats including Doobie Brother, Tame Impala and Michael Jackson.

Sound good to you? Share this page on social media and let your friends know about Dayglow at Newport Music Hall.