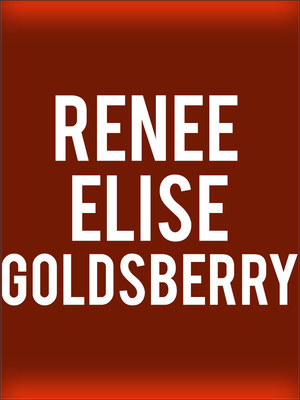 Renee Elise Goldsberry: The woman. The singer. The entertainer. She's all that and so very much more.

Tony Award-winning actress and singer Rene Elise Goldsberry is best known for her role as Angelica Schuyler in hit Broadway musical Hamilton. It was this role that led her to receive the acclaimed Best Featured Actress in a Musical Tony Award in 2016. This September, the songstress comes heads out on tour to delight audiences with hits from The Lion King, Rent and possibly Hamilton!

Since beginning her career in 1996, Goldsberry has received many accolades and positive recognition. For her television role on ABC's One Life to Live she received two Daytime Emmy Award nominations as well as winning a Soap Opera Digest Award.

Goldsberry has starred in Broadway plays The Color Purple, Rent and The Lion King.

Sound good to you? Share this page on social media and let your friends know about Renee Elise Goldsberry at Southern Theater.